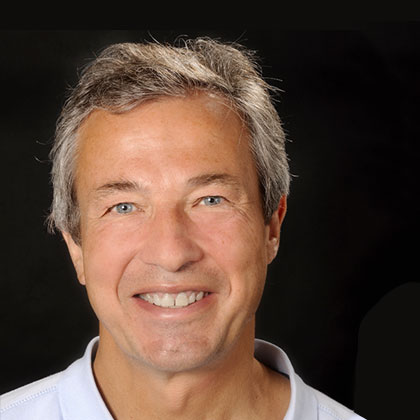 Dr. Jonathan Sandler has been a Consultant Orthodontist at Chesterfield Royal Hospital since 1993. He served as Postgraduate Course Director at Manchester University from 1995-2002.

He is has been a Membership in Orthodontics Examiner since 1997 for both the Royal College of Surgeons of England and Edinburgh. He was also an ISFE Examiner from 2001-2007. He is a full member of the Angle Society of Europe, and one of only three British orthodontists with European Board Certification in Orthodontics. 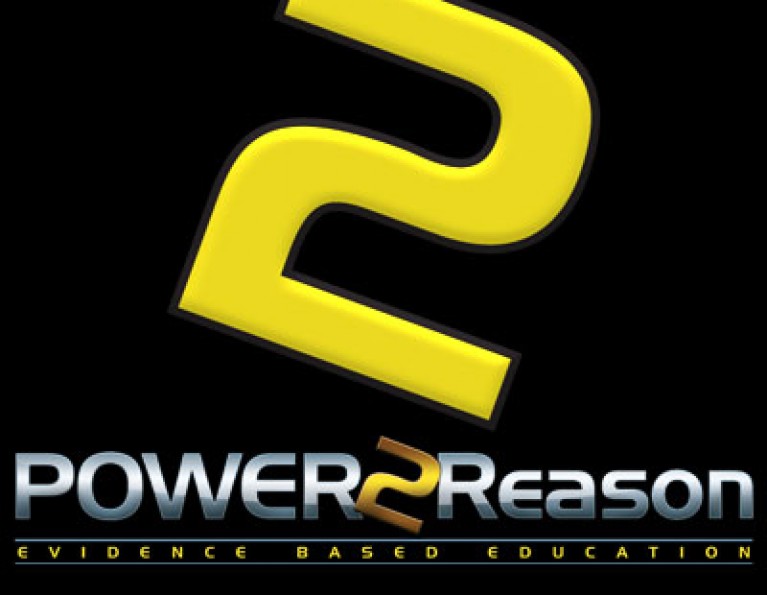